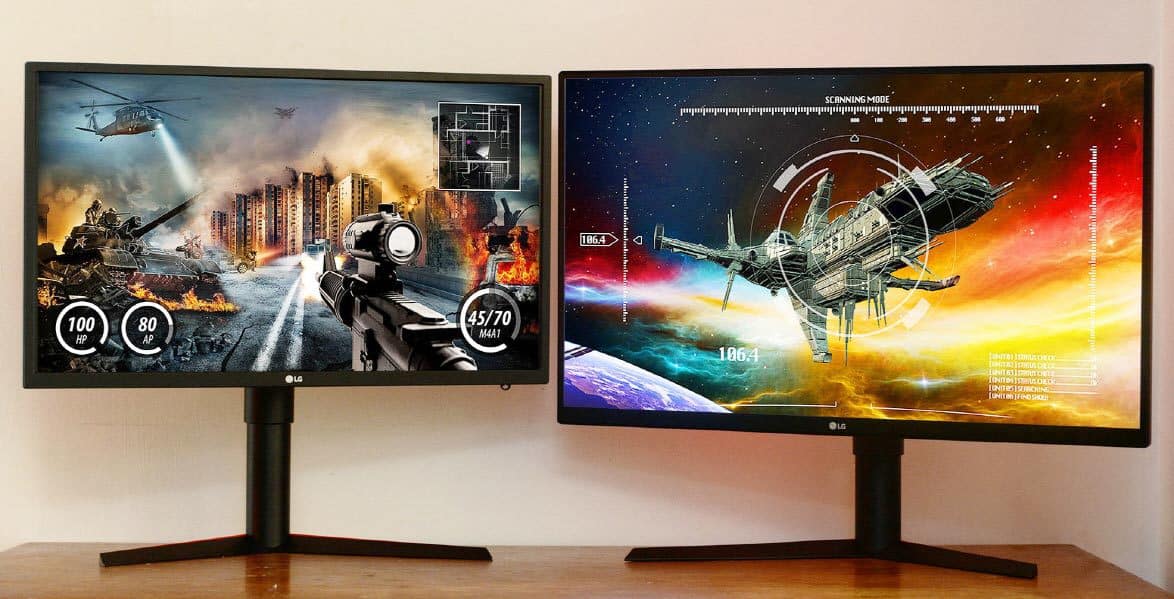 This year, the gamers really got the gold treatment. Almost all computer companies and accessories present a variety of products that target the gaming sector. Even electronics manufacturer LG Electronics was tempted by the trend. They confirmed in 2017 IFA event will bring along two new gaming monitors at the annual exhibition of innovative products that will take place in Berlin, Germany, on 1-6 September 2017.

Both gaming monitors are present in the GK series is also equipped with a variety of supporting features that provide a better experience for lovers of games via the personal computer (PC). “Both of them represent our great efforts in bringing the best-supporting devices to gamers around the world,” said Jang Ik-hwan, Vice President of IT Division at LG Electronics.

In order to promote the ability to cope with the rapid picture movement commonly encountered in the action-action computer game, LG completes these two gaming monitors with a high refresh rate of 144Hz (overclocks up to 165Hz) and 240Hz. Combined with 32inch large screen dimensions for 32GK850G models, making it an idol for game enthusiasts who want a gaming experience with smooth movements in the relief screen. 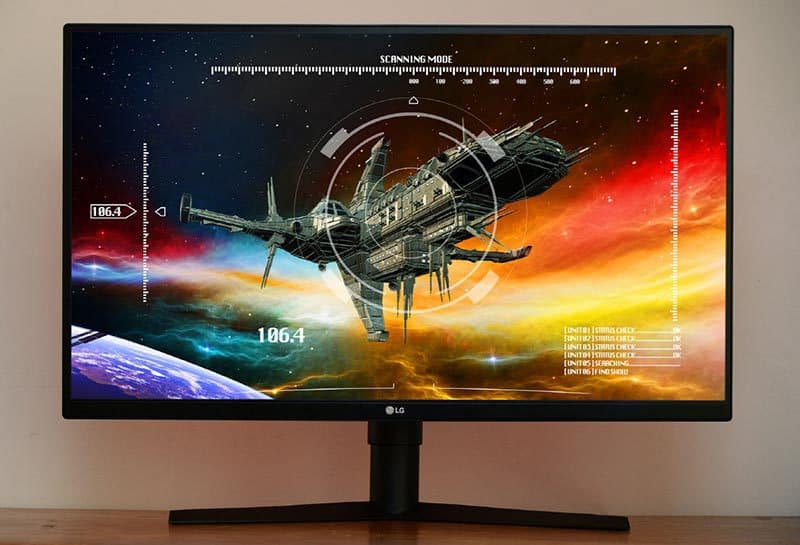 Moreover, this monitor also supported the existence of NVIDIA G-SyncTM for the business of processing various graphics. Its existence makes the LG 32GK850G monitor superior to face fast graphics movement smoothly without distortion. Adding to the fun of gamers to use, this monitor offers maximum brightness up to 350 nits in its QHD screen resolution (2560 x 1440).

Black Stabilizer as a unique feature of LG which has long been known for its ability in providing the best contrast for a clearer view for users also participate in monitors dimensional 32inch screen this. While the existence of Dynamic Action Sync ensures users can perform a faster action without having to deal with lag input as a delay time distortion process that occurs between the actions of players with the reaction on the game.

The comfort factor of use in long duration is also a concern of LG when developing both these gaming monitors. This is poured into the existence of Sphere Lighting. The form of LED lighting is located behind the monitor. In addition to reducing fatigue in the eyes, this subtle lighting is said to be able to build a more involved atmosphere between gamers and the game.

Getting more comfortable, LG makes an easy-to-use graphical interface. This makes it easy for users to customize screen modes for different game usage. More convenience is given LG when doing this monitor installation that can be done without the need for a bolt device. Users can make adjustments to altitude and screen orientation with minimal effort.

No less with 32GK850G, this gaming monitor also features a variety of LG flagship features that provide optimal satisfaction for gamers. Among them are Black Stabilizer, Dynamic Action Sync and Crosshair – which is very suitable for First Person Shooter (FPS) game type. The reason, this feature puts the target in the middle of the screen so as to provide better accuracy.

Coinciding with both these gaming monitors, LG also said it would bring a 34inch sail monitor with Ultra Wide type display with 21: 9 aspect ratio, 34UC89G. This monitor also said to have support NVIDIA G-Sync and refresh rate 144Hz (which can be overclocked up to 166Hz) to experience better for different game genres.