Although the brand is still not as famous as the other, Luna smartphone still be calculated in the arena of mobile phone country. Enter Indonesia in October last year, Luna further highlights as a mobile phone brand developed by Foxconn and quite successful in South Korea. Now, Foxconn name is no longer heralded, because in truth, in Indonesia the phone is still siblings with Evercoss and Genpro.

If Evercoss is targeting the low-end or entry-level segments and Genpro in the middle segment, then Luna is aiming for the upper classes. Apparently, Evercoss became the only mobile phone company that has three brands at once in Indonesia. A unique strategy because of its potential success and failure are equally great. After all, it likes them as smartphone manufacturers. Live to label the smartphone, what’s hard. The challenge, of course, makes these three products strong and liked in the market.

The existence of Luna itself is arguably still not aggressive in the market. Because up to a year of operations in Indonesia, only has two types of flagship series Luna V55C and Luna G. Now, they are trying to show its existence by setting up a new smartphone that will be released in the near future.

Based on the information we received, the smartphone with the Luna G8 brand became a year-end buzz with some of the latest features. In terms of appearance, Luna G8 will come with the concept of full view display as we have seen in the Samsung Galaxy S8 release, Galaxy Note8, iPhone X, LG G6, Vivo V7 to Oppo F5 is soon launched. The widescreen display is almost frameless it will feel comfortable when viewing the image, especially this phone is equipped with 18: 9 ratio screen although the resolution is just HD. 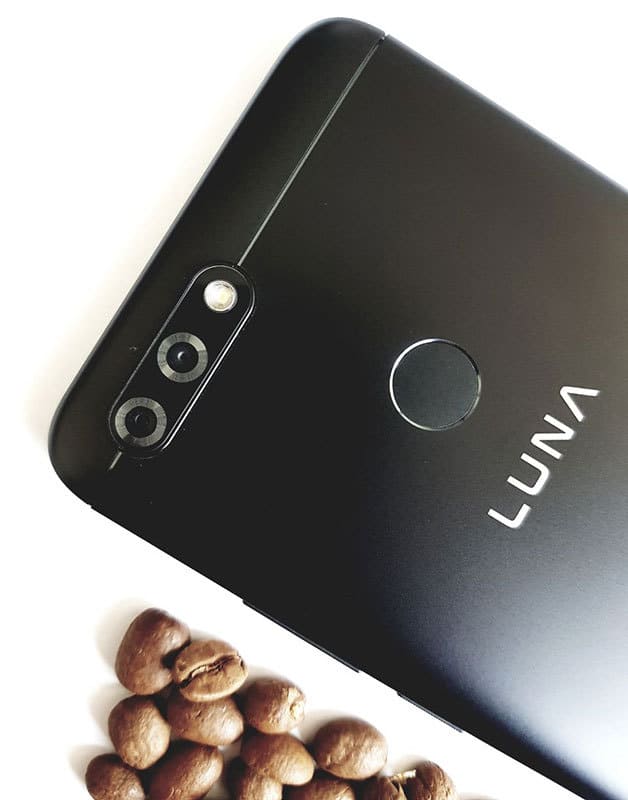 And most interestingly, this smartphone will bring four cameras at once in one device to provide more special photo results. There will be two front cameras with a resolution of up to 28 MP (20MP + 8MP), with the technology will produce clearer, sharper selfie photos and can also use wide angle mode for the group selfie. While two more cameras are in the back as the main camera.

Well, whether the existence of four cameras is just a gimmick just let the present look or indeed able to improve the quality of photography significantly, need to be tested further. In concept, Luna G8 like Huawei Nova 2i which will also be gliding to Indonesia in the near future. In terms of performance, Luna G8 will be equipped with Octa-core 2.6 GHz processor and 4 GB of RAM.

Information is outstanding, Luna G8 is priced at 4 million. The price is really seductive and will heat the smartphone in the third grade of millions.