MediaTek Helio P65 is made with a 12nm manufacturing process with an eight-core (octa-core) that enables high performance and low power consumption. According to Zonglin Li, General Manager, Wireless Communication business unit, MediaTek, other than improving mobile gaming, improving photography experience also the focus of this time

“MediaTek Helio P65 take a step further with an improved hardware accelerator. This chipset offers more reliable performance and special photography experience. The launching of this chipset will be a new propeller to innovation for Mid-Tier smartphone,” said Zonglin in the press release that Gizmologi received at Jakarta (1/7/2019).

Right now, MediaTek Helio P65 is in the mass production process. It is expected that this Mid-Tier smartphone chipset whose position is between Helio P60 and Helio P70 will be available in July this year in various consumer devices. 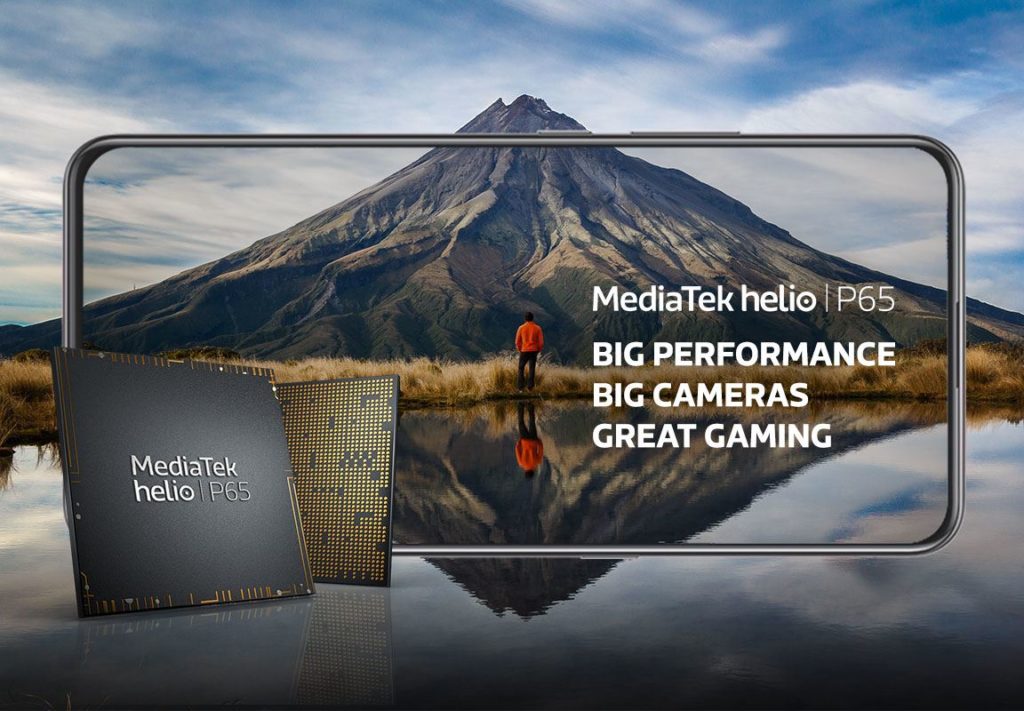 The other Helio P65 features is an integrated voice command function, optimized for small chipset size and designed to extend battery life. MediaTek has also separated the audio channel for the audio command used for media and games, providing better quality sound for each channel.

Helio P65 equipped with Inertial Navigation System (INS) who can determine the direction correctly. So, the users can get more accurate information even when indoors, basement, or in a tunnel.