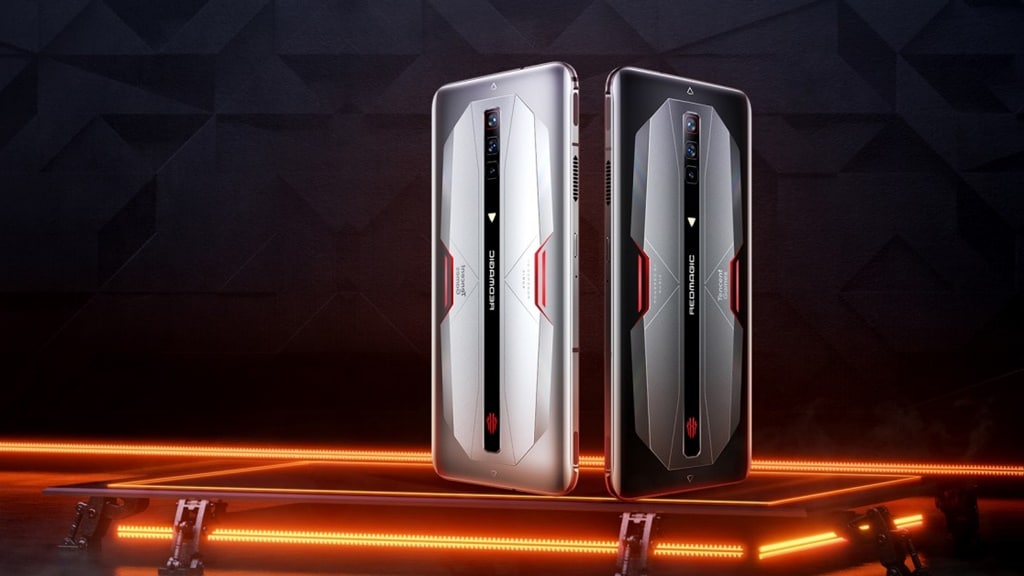 The presence of a flagship smartphone series designed specifically for gaming is not yet widely available in the country. Now, after ASUS presents the ROG Phone 5, it’s nubia’s turn to bring the champion to consumers in Indonesia. Unmitigated, two series of Red Magic 6 & 6 Pro were officially imported.

nubia itself has been diligent in releasing its gaming devices every year, appearing with no less quirky styles and flashy specifications. Not many previous series was officially presented, and the presence of the Red Magic 6 Series in the country was not as busy as ASUS. But the price tag is no less attractive.

To officially sell its products, nubia Indonesia appointed Tokopedia as its e-commerce site partner. The main attraction of the Red Magic 6 Series, is none other than its high performance, aka suitable for mobile gamers. Both the regular and Pro variants have identical rear body designs and accents, only different color combinations.

It has been going on since a few days ago, this nubia gaming flagship smartphone in 2021 is sold for the first time through the method Pre-order at Tokopedia. Still going on until July 18, consumers can get special discounts and other attractive bonuses for every purchase of nubia Red Magic 6 & Magic 6 Pro.

A variety of special cashback methods are also available, ranging from Rp. 750 to Rp. 1 million via the DBS bank payment method. Meanwhile, the first 50 buyers will get an exclusive Red Magic t-shirt, as well as additional original accessories in the form of tempered glass. To differentiate the two, the standard variant comes in Eclipse Black color, while the Pro option comes in Moon Silver.

The specifications of the two are actually quite identical. For the screen itself, the dimensions are quite large at 6.8 inches, full HD + resolution with AMOLED panels. The panel can display up to 1 billion colors, aka supports 10-bit output. And for the responsiveness itself, it supports an adaptive refresh rate of up to 165Hz and a maximum touch response rate of 500Hz.

Being the flagship for the 2021 release, of course, the Red Magic 6 Series already uses the best chip from Qualcomm at this time, the Snapdragon 888 5nm. The rear camera setup is relatively simple, armed with a 64MP f/1.8 PDAF main sensor, plus an 8MP f/2.0 ultra-wide-angle sensor and a 2MP macro. While the front camera itself has an 8MP resolution, only capable of recording video up to 1080p resolution (and 8K 30fps for the rear camera).

So what makes this smartphone more suitable for gamers besides its powerful chipset? nubia has embedded two touch surfaces that can function as shoulder triggers, having minimum latency with a touch sampling rate of 400Hz. While on the side there is also a vent for maximum cooling, accompanied by an internal fan that can spin up to 20,000 RPM.

Using global specifications, the two Red magic 6 Series both come with a large 5,050 mAh battery, can be charged quite fast with 66W fast charging support. Charging from empty to full only takes 38 minutes, so players can immediately resume playing.