Home News Shopee lays off a number of employees in Indonesia 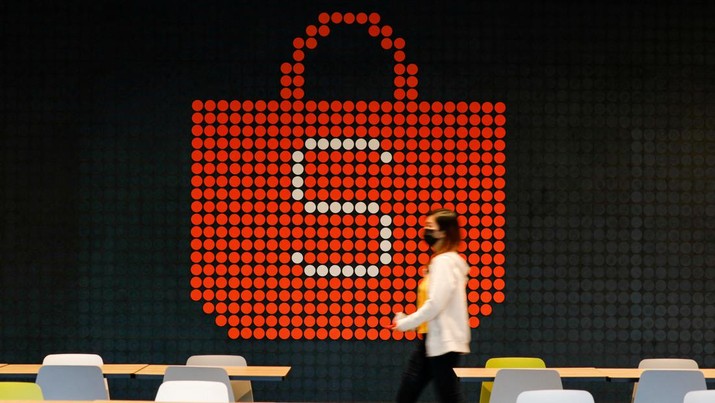 Jakarta, Gizmologi – Shopee Indonesia said on Monday it was releasing a number of employees as part of the company’s efficiency measures. The decision must be taken, after making adjustments through several changes to business policies.

According to Shopee, efficiency measures are in line with the company’s global focus on achieving independence and sustainability, which are two important components in running a business amidst the current global economic uncertainty.

“The company will focus on independent and sustainable business growth, and we want to strengthen and ensure our company’s operations are stable in the current economic situation,” said Redynal.

Shopee is committed to providing support for employees affected by efficiency policies in accordance with government regulations. In fact, Shopee Indonesia still provides an additional 1 month of salary.

“In addition, employees who have been laid off can still use health insurance facilities until the end of the year,” he added.

Also Read: Shopee Indonesia Ensures No Change in Business Direction, Like in Other Countries

According to Radynal, employee reduction is an efficiency strategy to deal with the uncertainty in 2023. This uncertain condition, according to him, makes funding for technology startups even tighter. Investors are no longer easy to pour funding without profit prospects.

On the other hand, Shopee Indonesia ensures that efficiency measures will not affect business operations and services to all sellers, buyers and partners in Indonesia. Including serving millions of buyers and sellers including MSMEs and local entrepreneurs in 514 cities and regencies throughout Indonesia, Shopee’s presence has provided opportunities for many business actors to grow.

“Shopee’s achievements so far cannot be separated from the hard work and commitment of the Shopee Team. We thank you for the contribution of the entire Shopee Team so far,” he explained.

The Indonesian version of this article can be read inGizmologi.ID