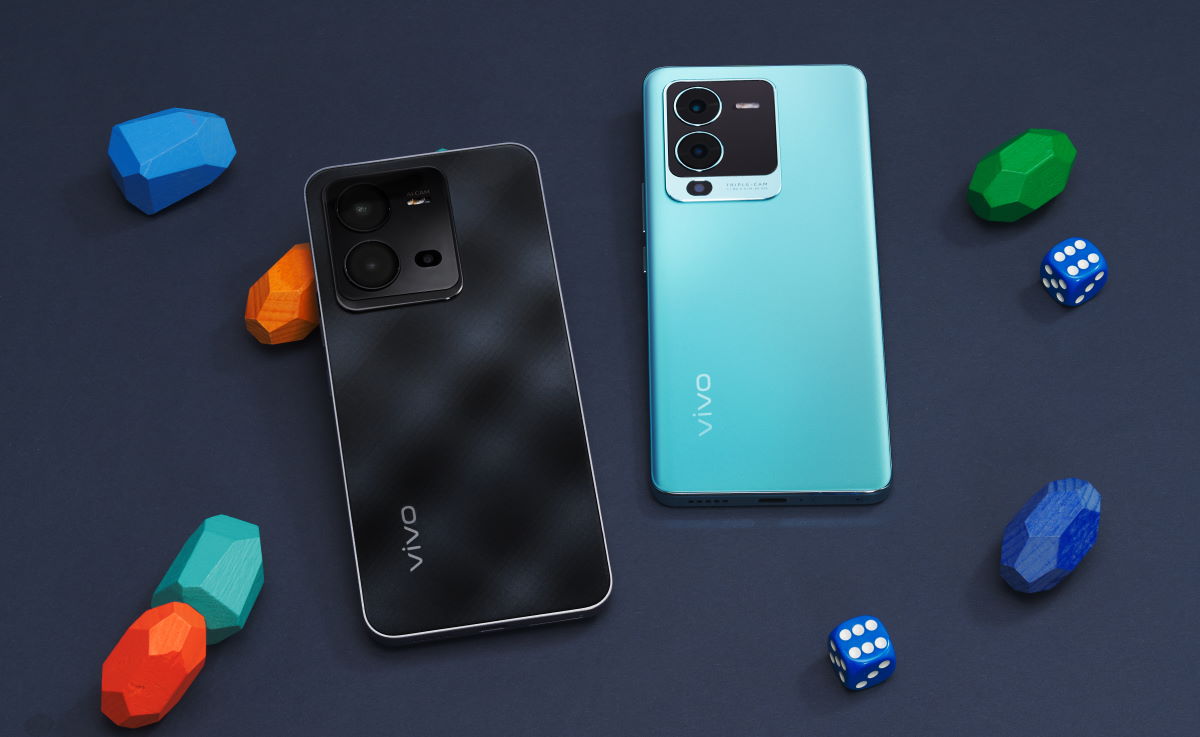 Jakarta, Gizmology – Today (3/9), vivo Indonesia has officially confirmed the presence of the latest generation of Vivo V25 Series 5G. This variant comes with two products at once, namely the vivo V25 Pro 5G and the vivo V25 5G.

This smartphone manufacturer made by BBK claims the vivo V25 series as The Best Cinematic Portrait Smartphone. This is because this latest mobile phone is equipped with superior technology 64MP OIS Night Camera, Extended RAM 3.0, and an updated Cooling System. This device is said to provide complete freedom for every consumer to record various moments cinematically.

This was also emphasized by Yoga Samiaji, Senior Product Manager of vivo Indonesia, who said this device continues its efforts to innovate and meet the diverse needs of consumers.

“We are bringing this Vivo V25 Series 5G to the Indonesian market. Through flagship camera technology, high performance, and a stylish appearance, the V25 Series 5G is ready to give every user the freedom to express themselves through photography and videography recordings,” said Yoga.

To provide a photography and videography experience with results like a film, the Vivo V25 Series 5G brings camera technology innovation in the form of a 64MP OIS Night Camera which will work to minimize blurry image capture and support longer exposure times.

The OIS feature on the V25 Series 5G has an increased sensitivity level and will work mechanically to detect camera movement and move the lens to stabilize the photographic process and compensate for low light at night during recording activities. Thus the captured photos and videos will be clearer and remain bright even when taken in low lighting conditions.

The camera system on the V25 Series 5G has Hybrid Image Stabilization technology that combines the dual effects of OIS and EIS to ensure stable transitions and minimal blur when recording video. The EIS system itself will optimize the sharpness of each frame produced by the OIS system so that the resulting video will have a more stable and clearer quality.

Especially on the vivo V25 Pro 5G, vivo embeds the Real-Time Extreme Night Vision feature which allows users to preview or preview image brightness in lowlight situations, so users can adjust and take photos with the brightness level as needed.

The camera technology in both variants of this phone is also equipped with Bokeh Flare Portrait and Bokeh Portrait Video which can capture images and facial photos more clearly and display smoother skin textures.

This smartphone is also equipped with a cooling system that has been updated, namely a heat dissipation feature that can maintain the engine’s working temperature so that it can work more efficiently.

In vivo V25 Pro 5G, vivo introduced the Bionic Cooling System system that works faster and more significantly in cooling the phone and reducing the direct thermal impact on the CPU. Thus the performance of the phone will remain strong and smooth so that users will be more free to express and share every precious moment in life.