Wiko Back in the Indonesian Market by Launching Harry smartphone

After a vacuum and unheard of reportedly, Wiko, a French brand, again greeted Indonesian consumers with his latest smartphone, Wiko Harry.  This smartphone brand is officially back in the market country after pocketing TKDN (Domestic Content Level) and rely on the use of the latest Android operating system Nougat 7.0.

Android operating system is claimed to have a myriad of advanced features compared with previous versions. In addition, battery power in Android 7.0 Nougat more efficient and efficient.

Wiko Mobile Indonesia CEO Taufik Syahbuddin explained with the launch of Wiko’s latest product, it hopes will be a new milestone of Wiko in the smartphone business arena in Indonesia. “We are committed to delivering stylish 4G LTE products with reliable performance in the middle segment to meet consumer needs in Indonesia,” said Taufik. 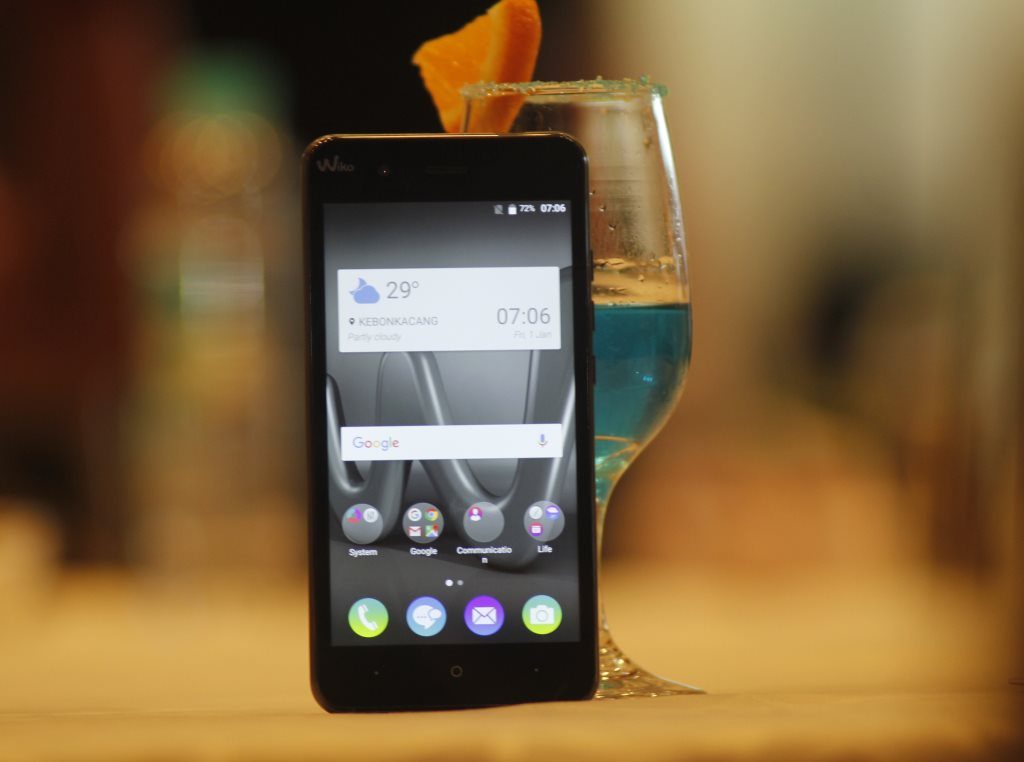 With stylish design, Wiko Harry looks more elegant and trendy than his class of smartphones. In addition, the power machine inside it is supported Quad Core processor 1.3 GHzRAM 3 GB will maximize the needs of users who can run various applications quickly.

This phone has a touch screen measuring 5 inches with 1280 x 720p HD resolution with IPS technology. This type of screen also has advantages for outdoor use, so staring at the smartphone screen under the hot sun is no longer a problem because the image will remain clear, clear, and sharp.