2020 is the moment when Xiaomi Indonesia dares to release its flagship smartphone product. After a few years ago had entered the affordable flagship series, Mi 4i, in May 2020 Xiaomi dared to bring the Mi 10 series with Snapdragon 865. Still excited to present a new product, now is the turn Xiaomi Mi 10T series.

Yes, at the end of 2020, not an entry class series, but a flagship that will be presented to the country. Xiaomi Mi 10T & Mi 10T Pro will be officially present in Indonesia, bringing a sophisticated camera and a screen with a refresh rate of 144Hz. Provide new options for consumers who want premium features, at affordable prices.

TKDN & Postel Certification for Xiaomi Mi 10T Has Been Published

Through an online event which will be held on December 8, Xiaomi Indonesia will hold an event entitled “Technology for A Better Life”. In the poster, there is a smart TV with a large screen, two smartphones and a wearable device in the form of a smartwatch inside, which also shows more than one.

The presence of two smartphone images on the poster can indicate that Xiaomi Indonesia does not only carry one variant, but two Xiaomi Mi 10T series. And this can be confirmed through the TKDN certification or postal that has been published, so it is confirmed that the entry is the Xiaomi Mi 10T and Mi 10T Pro.

Not only that, if we look deeper on the postel certification page, we can also find other certificates that have also been issued. Like the Mi Watch wearable device, the Mi Watch Lite arrives Poco M3 recently introduced, an entry-class smartphone with a battery capacity of 6,000 mAh.

The advantages of the Xiaomi Mi 10T Series 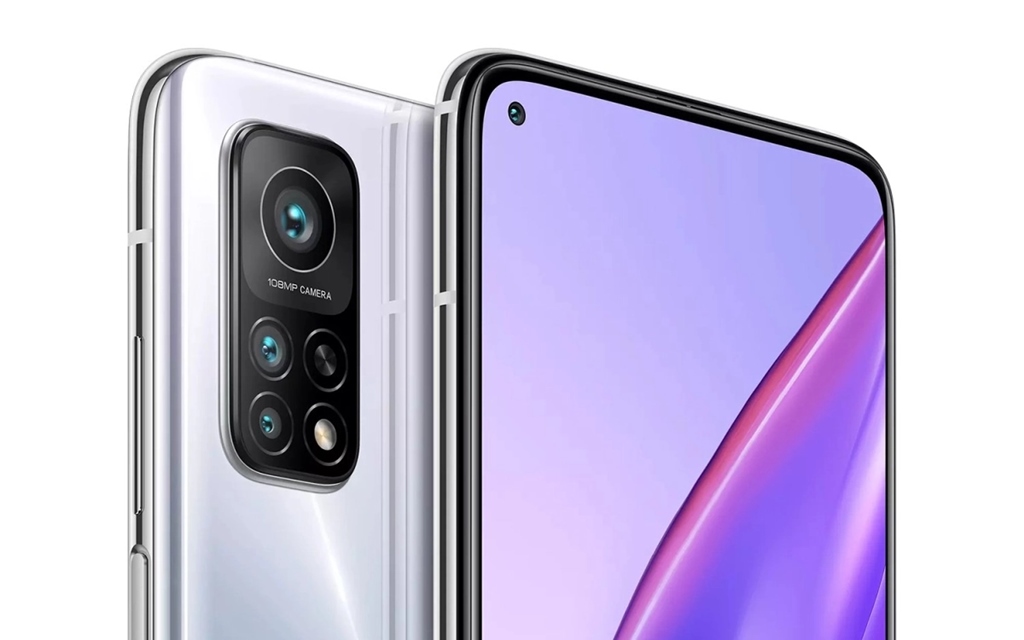 It looks like it will be the end of 2020 and the beginning of 2021 which is quite busy for Xiaomi, with the presence of Mi 10T and several other accessory devices. Although overall, actually this smartphone cannot be fully said to be the successor of the Mi 10 series. Especially with the chipset that is still the same, namely the Qualcomm Snapdragon 865.

The number of sensors on the rear body is also ‘only’ three, not four as in Mi 10 or even five as in Mi Note 10 series. The Mi 10T has a 64MP main sensor, while the Mi 10T Pro has a 108MP sensor plus OIS. So for Gizmo friends who are looking for a versatile camera experience, of course the Mi Note 10 will be a better choice. Including the display screen.

Good Xiaomi Mi 10T and Mi 10T Pro both have flat screens, aka not curved like the previous flagship duo. The panel used is not AMOLED, but IPS. But it is suitable for those eyeing the smoothest refresh rate, up to 144Hz. It also supports the HDR10 standard to enjoy quality digital content.

Abroad, the price for the Xiaomi Mi 10T starts at 499 Euros or Rp.8.7 million. While the Mi 10T Pro starts from 599 Euros or Rp10.4 million. So it is very likely that when you enter officially in Indonesia, you will not be far from the Xiaomi Mi 10 series. We are looking forward to the official launch on December 8, 2020!

Everything You Need to Know About MPWR, Indosat’s Digital Lifestyle Telco Apps