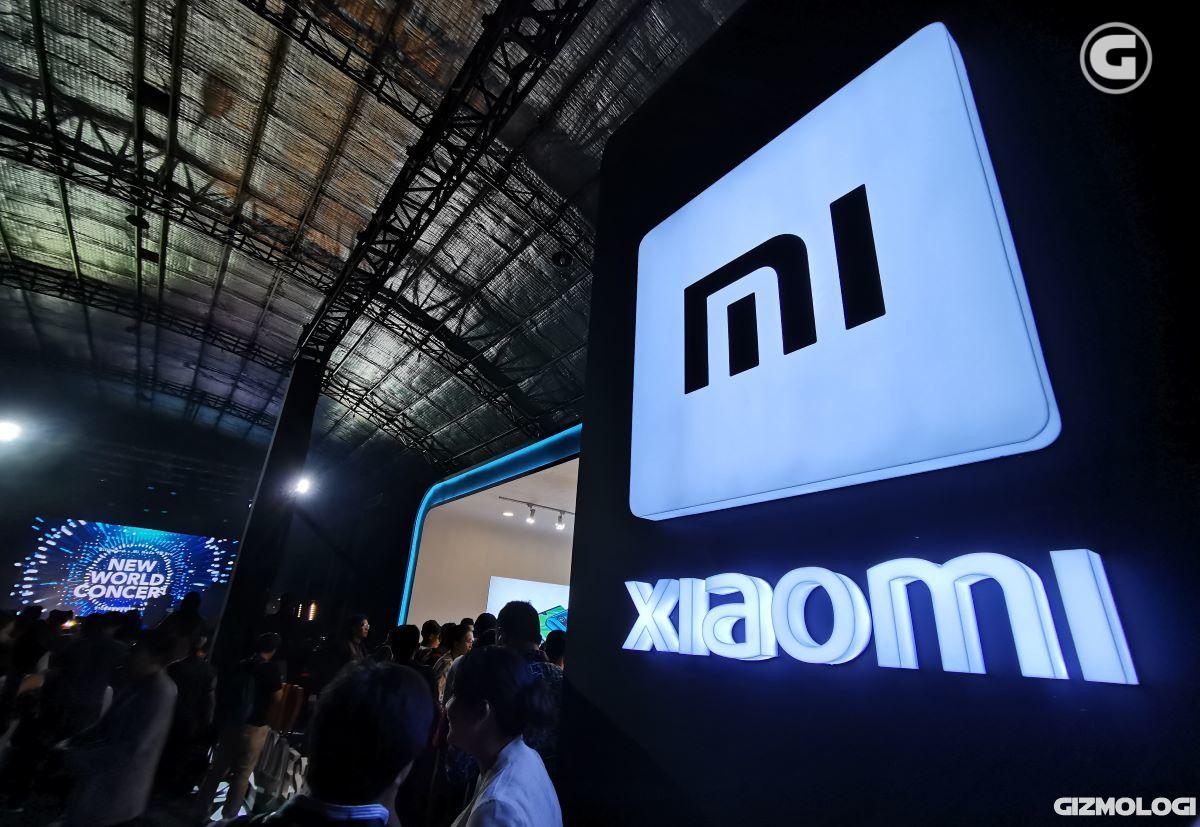 Beijing, Gizmology – For the first time, Xiaomi has risen to number two globally overtaking Apple with 17% market share and 83% year-on-year growth. The same report says that now the goal of the new Xiaomi is to replace Samsung which is at the top of the rankings.

Xiaomi’s achievements are listed in the Q2 2021 global smartphone market report by research firm Canalys. This achievement is not surprising. If you see that Xiaomi is very strong in the lower middle segment. Has a militant user base with smartphone prices in the range of IDR 1-3 million. Compare that to the price of 1 iPhone, all in the tens of millions of rupiah. 1 iPhone can cost 10 Xiaomi devices.

Canalys through this report explains that Xiaomi is now undergoing a business model transformation from challenger to incumbent through initiatives such as consolidation of partners in sales channels and more streamlined management.

In a letter to all employees, Xiaomi founder and CEO Lei Jun emphasized that becoming the global number 2 is an important milestone in Xiaomi’s journey. Lei Jun continued that Xiaomi will strengthen its core capabilities to ensure itself as the second largest smartphone brand in the world.

In Q4 2020, Xiaomi’s global smartphone shipments reached 43.4 million units or grew 31.5% YoY, surpassing Apple for the first time and returning to the world’s number three. While in Q1 2021, Apple rose to second place with 15% market share, closely followed by Xiaomi with 14% market share. In that period, Xiaomi smartphone shipments reached 49.4 million units with a growth of 69.1% YoY.

Very strong in the lower middle segment, Xiaomi wants to try to move up the class by targeting the premium segment. Since Xiaomi launched its first flagship smartphone, the Mi 10 series, a number of innovations in important technologies have been made such as display, imaging, charging, smart manufacturing, and more.

The company is investing to achieve breakthroughs in the premium market to bring advanced technology to consumers, and guide the direction of the industry. Even then, for the flagship version, the price is not much different from other top global smartphones. For example, the Mi 11 Ultra is priced at IDR 17 million.

In camera technology, Xiaomi introduced a 108MP camera with a GN2 sensor and innovative liquid lens technology. In terms of display technology, Xiaomi is a pioneer in developing third-generation under-display camera technology. Xiaomi is also a leader when it comes to battery charging, realizing wired charging up to 200W and 120W wireless charging for the first time. In addition, Xiaomi is also the first to introduce graphene-based lithium-ion batteries as well as the second generation of silicon oxygen batteries.

In addition, the first phase of the Xiaomi smart factory is operational. The production line is automated and capable of assembling millions of high-end smartphones every year, it also connects a large laboratory that allows Xiaomi to research new materials and technologies, as well as test production processes using advanced technologies.

Innovation is part of Xiaomi’s culture, for that investment of 10 billion yuan for research and development in 2020, this year the figure is expected to increase by 30-40%. In early 2021, Xiaomi announced its plan to recruit the largest engineer in the company’s history: 5,000 engineers a year who will occupy a 20% share of the total workforce. At the same time, Xiaomi has also launched a number of initiatives to incentivize employee-generated innovation.

Xiaomi’s global expansion as well as the transformation of retail channels are the main drivers in making it the world’s number two smartphone manufacturer. According to the latest data from Canalys, Xiaomi is expanding aggressively in the international market, achieving 300% YoY growth in the Latin America market, more than 150% YoY growth in the African market, and more than 50% YoY growth in the Western European market. In Q1 2021, Xiaomi smartphones have entered the top 100 markets in the world, ranking first in market share in 12 markets and ranking second in Europe. As for the Indian market, Xiaomi ranks first in recent years.

5 ways to accelerate the digital economy in 2022, according to Bank Indonesia