Xiaomi seems obsessed in enriching their camera feature on their Redmi smartphone line. As if bored with 48MP camera trend, this Chinese Company is ready with bigger pixel.

What they use is sensor ISOCELL Bright GW1 made by Samsung, later this camera will be installed in Redmi newest smartphone. this camera is also used by Realme in their new up coming smartphone that will have quad-camera setup.

And it seems that Xiaomi doesn’t want to steal the spotlight of Realme quad-camera smartphone that will be released at Thursday, 8 August 2019. Instead they pick the launching day of their smartphone a day before that is 7 August 2019. This news comes from showcase invite that media got.

In that invitation latter, Xiaomi put “Image of the Future” as the title and as a teaser of the debut of the usage of that camera. Unfortunately, it didn’t tell what product will be using that camera. 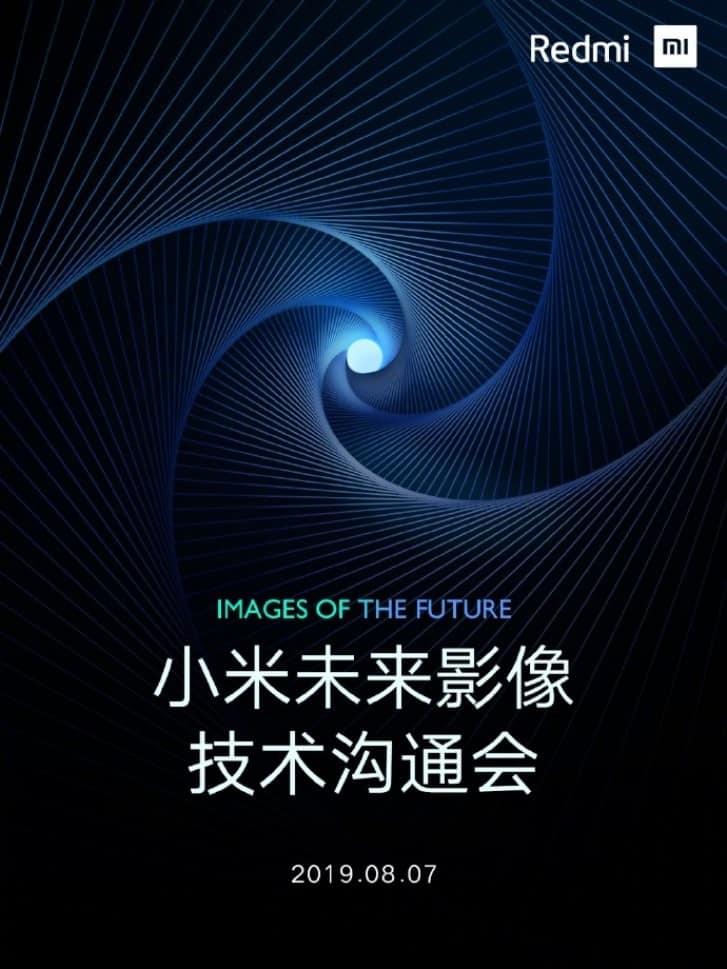 With that camera it confirmed that the memory capacity of the smartphone will be bigger. It is because one snap of the camera will produce a photo that have a size 20 MB.

For your Information, ISOCELL Bright GW1 is released by Samsung last May, together with the newer version of ISOCELL Bright GW2 that have 48MP sensor. Commonly, this new sensor that Samsung made equipped with Tetracell technology that combined four pixel into one pushing a photo to have 16MP quality in a low-light environment.

Huawei Revealed a Couple Challenge in Adopting 5G in Indonesia