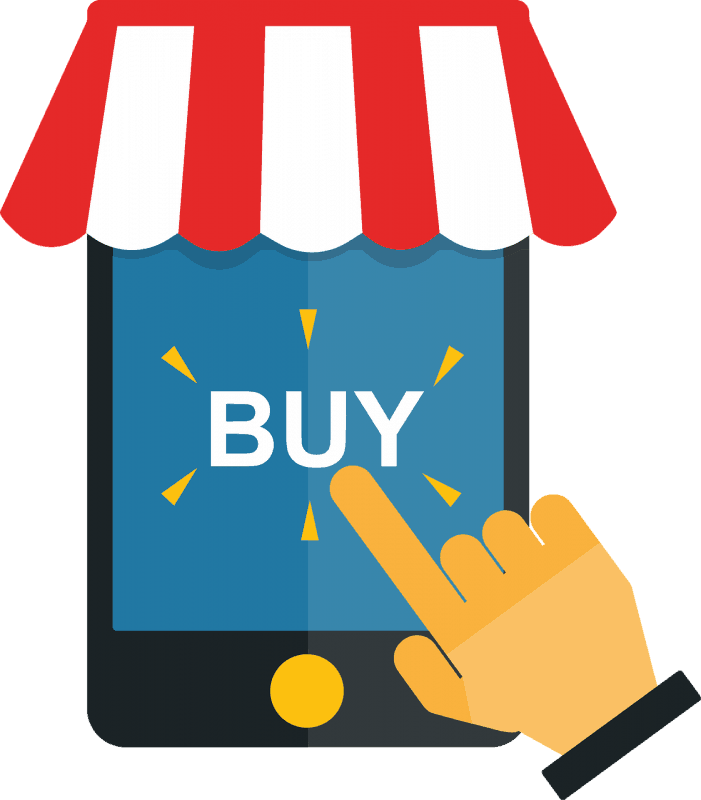 Phone commerce or cellular trade in Indonesia is one of the fastest growing markets in the world. With more than 250 million citizens and quick pace of internet usage, Indonesia is an interesting online market in Southeast Asia.

The evaluation of the national phone commerce is said by ‘.Asia’, a regional top-level-domain organizer, which last month released its first yearly report called ‘Youth Mobility Index (YMI.Asia). YMI.Asia aims at measuring social, geophysics and digital mobility from young generation in Asia to help them emerge as young entrepreneurs.

With the developing of phone commerce market, Indonesia reaches a good grade for Mobile Penetration Advantage aspect where which the country is at the fifth place in the ranking of YMI.Asia. This shows the majority of internet users in Indonesia uses internet via cellular phones. President Joko Widodo signs an e-commerce development plan in 2017 to help the country becoming Southeast Asia’s biggest digital economy by 2020.

“The ranking of YMI.Asia is made according to our experiences throughout one decade in reaching millennial across Asia, especially about Internet Management that is designed to help young leaders with high goals,” says Edmon Chung, Chief Executive Officer, DotAsia Organization.

In general, four countries called as the Tigers of Asia, which are Hong Kong, Singapore, Taiwan and Korea as well as Japan, dominate five best ranks in the Youth Mobility Index survey.

Singapore is at the first place for all ranks by scoring highest joint grade for all sub categories thanks to Education Mobility competence and very high point for English Language Competency.

Hong Kong is at the second place that dominates Entrepreneurship category. This country gets highest score in torrent aspect that refers to the mixture of outbound and inbound students, migrant workers, tourists, goods and services.

Japan and Korea are at the third and fourth place, respectively, with good scores for Employment Mobility and overall Sustainability Factor in a row.

Taiwan is at the fifth place after toppling Hong Kong as the most pleasant place for young generation to move in Life Experience sub index in the YMi ranking.

In its press release, YMI.Asia also cites a report from Global Shaper Annual Survey 2017 that says the major worry of the young generation in Asia is about employment. They are afraid of losing jobs and skills due to the knowledge-based economy dynamics. As a solution, they recently choose mobility to protect them from personal’s lowering economy status. As such, the mobility of the young generation becomes competitive value, not only in terms of education and employment, but also in entrepreneurship for a lot of people.

The YMI.Asia includes two sub components that are specifically for youngsters by looking at Cost-Happiness Performance and Life Experience Index or LifeX factors. The Cost-Happiness Performance sector measures happiness level compared to living cost in respective country as living cost is the most relevant matter for young businessmen with limited money.