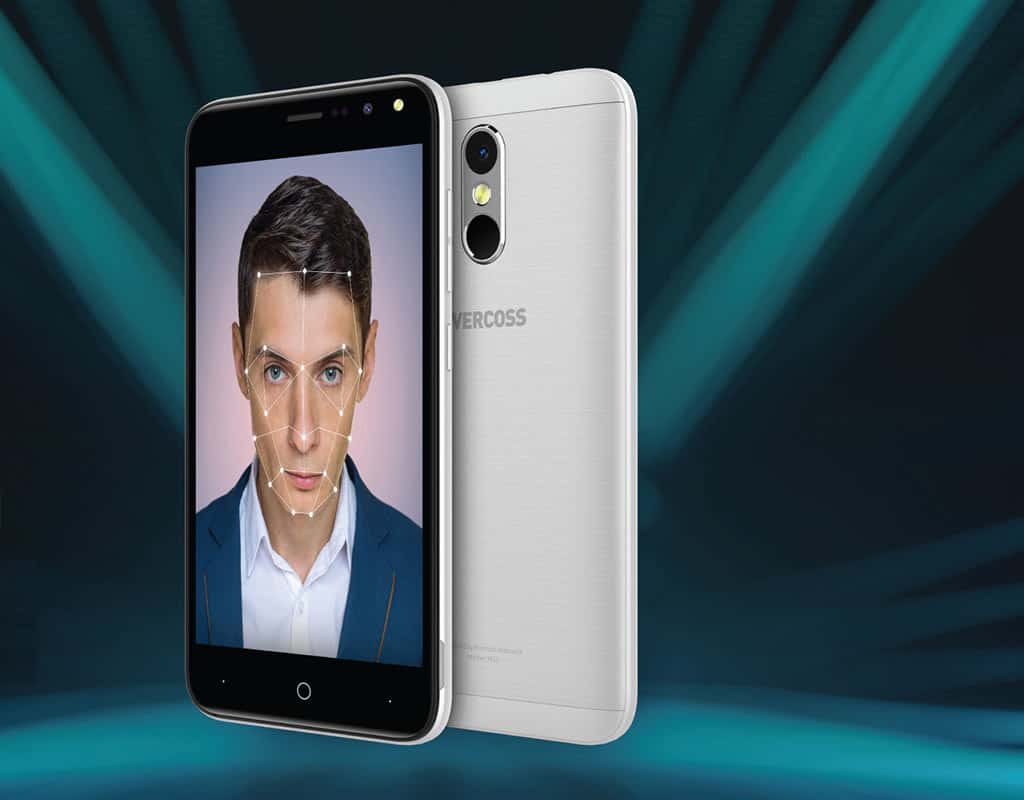 Currently a variety of smartphone features began to bloom popping up, ranging from the finger print, wide selfie, selfie sticker to the latest is face unlock. Various technologies that have been available only in premium and middle-class phones, now targeting entry-level class. Like the one on the Evercoss M50.

The latest Smartphone from Evercoss already has a complete feature of the present, ranging from Fingerprint, selfie sticker, slow-motion video to the latest technology that is Face Unlock. According to Suryadi Willim, Evercoss Head of Marketing Communications, Evercoss M50 smartphones present complete features at affordable prices. “You could say this is a smartphone Fingerprint and 4G LTE cheapest today that price only Rp 800 thousand,” said Suryadi.

Nevertheless, just relying on Face Unlock technology is not really a really safe choice. Moreover, in fact, this is not a feature that is really new, but it has been there since in Android 4.0 Ice Cream Services (ICS). Face Unlock is more visible as a gimmick than its ability.

Although Samsung has developed the technology even further by utilizing Iris Scanner and Apple that use Face ID. But we’re not sure Evercoss will develop the technology so far, in addition to utilizing the features that already exist in Android.

Fortunately, Evercoss M50 is equipped with fingerprint alias fingerprint technology that although already quite familiar but has better security.

In addition, what is interesting about this Evercoss M50 smartphone? There is no. With the price of only IDR800 thousand, in fact, it is not going to be many advanced features that can be expected from a mobile phone. The existence of fingerprint, 4G LTE connection, and Face Unlock can be a sweetener for the Evercoss M50.

In terms of distribution, unlike his brother from the Genpro brand, the Evercoss M50 will be sold offline. Evercoss network itself has been available in various regions of Indonesia since late October yesterday. The distribution area ranges from Java, Sumatra, Sulawesi to Kalimantan. 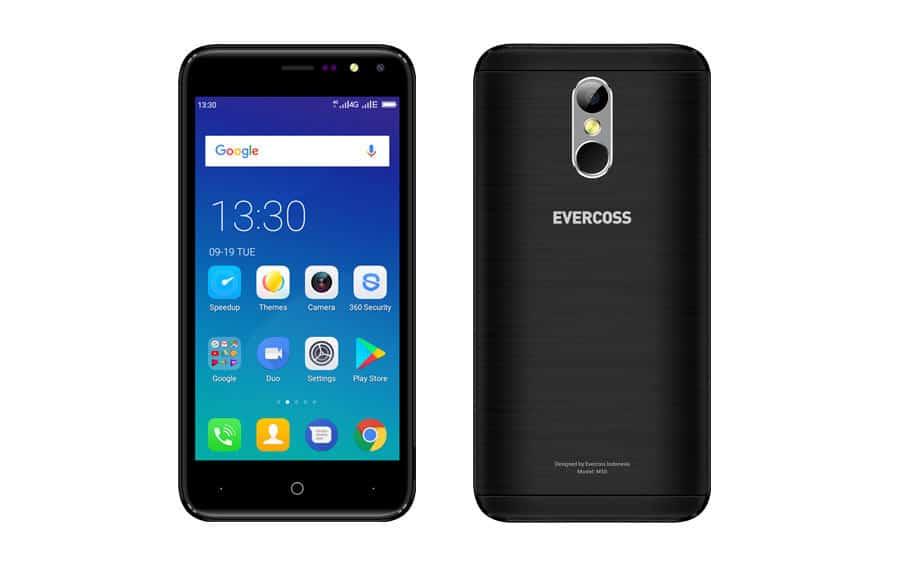