5 Types of Gamers You Must Know

byArya Aji
in Game
Reading Time: 2 mins read
A A
1

This is an era where gaming grows and became one of the biggest entertainment in the world. The “gamers” that is the star of this Industry directly became more and more in demand, not because as a hobby, but because this is one of the most promising profession. There are many types of gamers, from every generation and all areas of life.

Because the development of the type of game, the companies, and others that moving in the gaming industry needs to see and understand who are gamers are today. And with this understanding of what is the marketing target and the diversity, we will be able to understand the way they can upgrade their system in the future

Not long ago, Lenovo conducts in-depth market research to see who gamers are today, especially on PC gamers, then they found that there are five types of gamers from hardcore to casual.

Between these five types of gamers, surprisingly age became an important role. When it comes to work and family became one of the major aspects of life, the time for gaming became restricted. But the desire to play and urge to get the best gaming experience still remain.

This is because according to Sandhya Nagaraj, Costumer Insight manager, Intelligent Devices Group of Lenovo, the chapter of gamer’s life is important and when they became more mature and had a bigger responsibilities, the way they play change from hardcore to moderate gaming, or maybe the other way around, depending on their work and life.

The Big O, Ultimate Gaming Device All in One Box 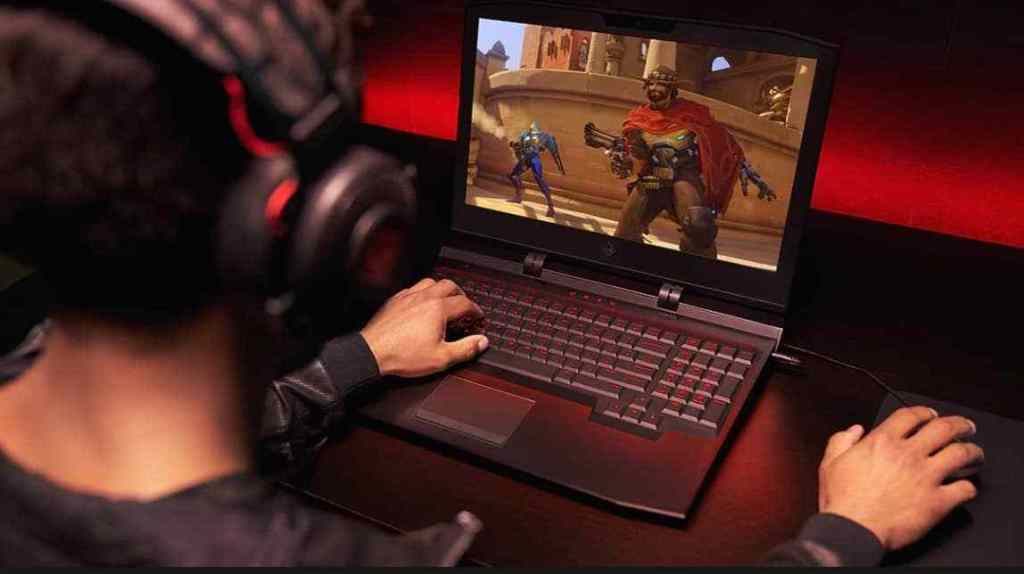 If you have been playing game for 9 years or more, then you will be called as an avid gamer. Similar with hardcore, but avid gamer prefer to play alone rather multiplayer and they enjoy watching streamer playing game. They did not really care about the quality of the graphic.

This is for someone/gamers that have been playing game for about 15 years, they usually a bit old compared from before. They like to play game but they did not like watching online streaming.

This type of gamer is someone who have been playing for about 16 years. They like to play a single player game and only play when they have spare time.

This is for gamer that have been playing game for about 24 years old. This group rarely play a game compared from the group before, usually have a gaming PC and still know the newest component and know how to upgrade their own PC.

From these five types of gamers segment, we can see that there is a different characteristic from how they play and how much they spent their time playing the game, but there is one common that they all enjoy and want to feel the best experience.