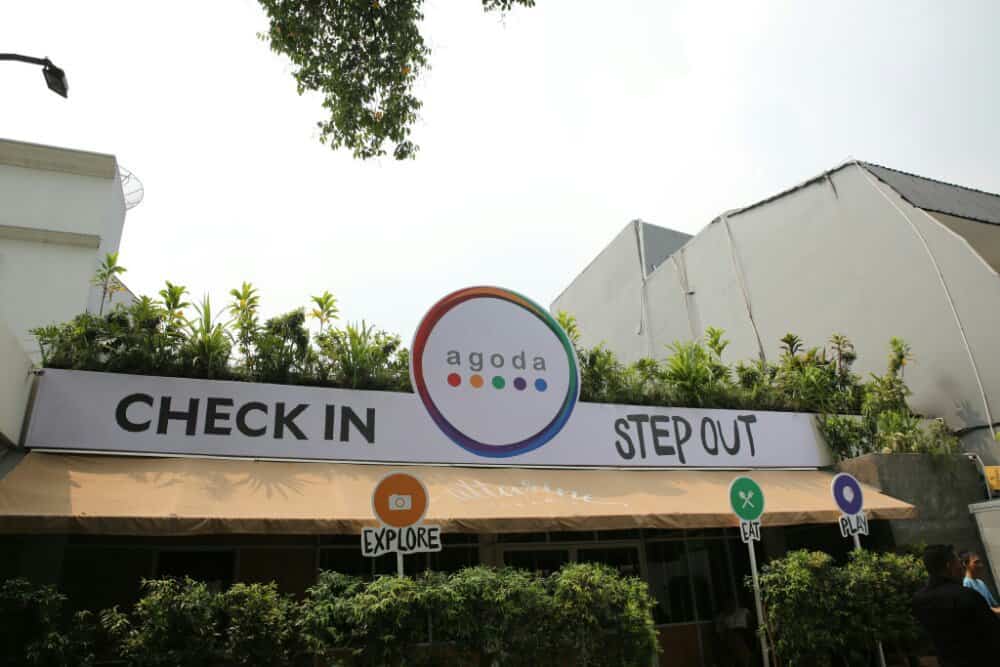 Agoda, the accommodation reservation platform has just announced their survey results. The survey revealed the first thing Indonesian young people do after they check in and step out from the camp’s base camp.

Gede Gunawan, Country Director of Agoda International Indonesia said the survey results clearly show a major shift from different travel approaches than in the past.

“We are seeing more and more travelers with adventurous and independent souls emerging in Indonesia, which is why we are providing more offers in more places than others, we want to inspire more people to explore and adventure,” Gede said. 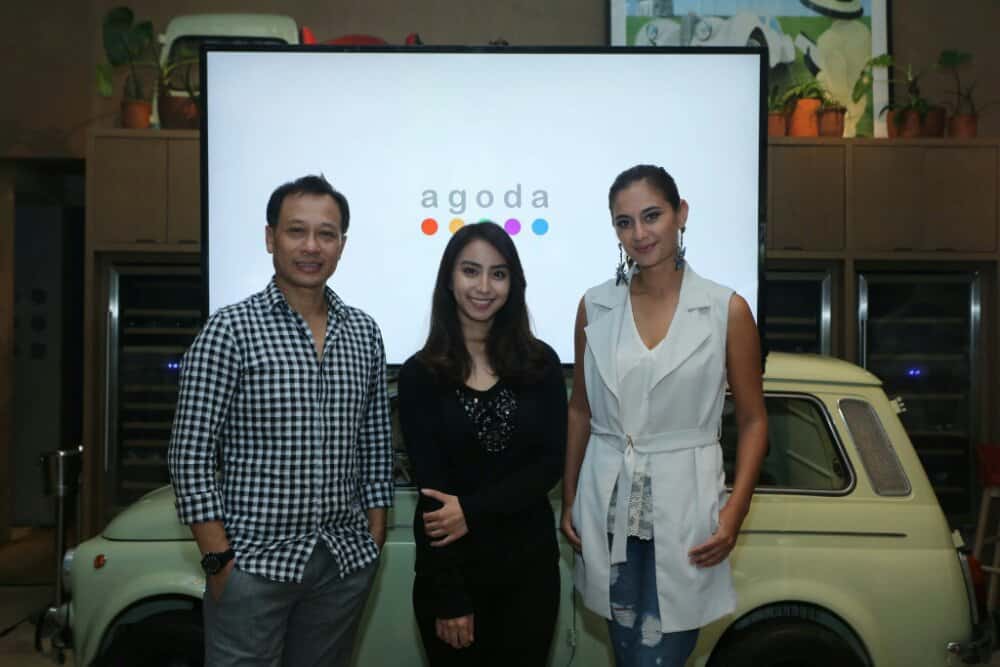 From the survey results, there are 5 unique facts from the most surprising travel habits of the millenial traveler Indonesia is as follows:

In addition to the survey, the agoda also held a competition through social media, collecting photos and videos of what the young Millennials did from the beginning to their up, putting their bags, and getting out of their place to stay. The following is a complete report of the results of the Agoda survey: