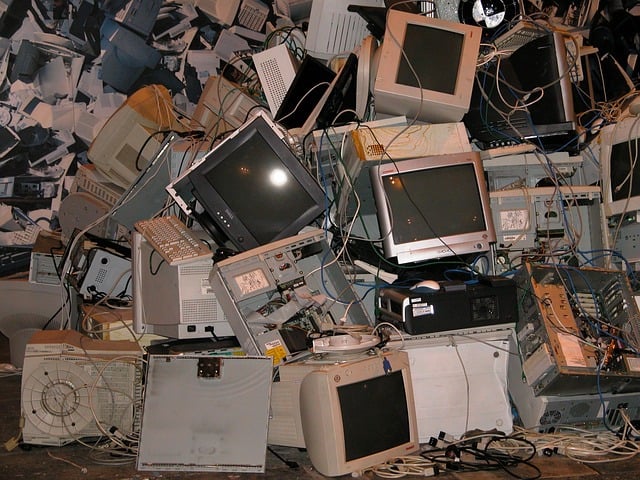 There’s way too far from the smartphone that can make the people vying to the latest version either from the software side or the hardware, not so with the fate of the PC. Many users let their PC obsolete, old school, and lack of performance. Are you one of them?

That fact as revealed by the results of a study conducted Avast regarding the application of the rarest upgrade. Of this study finally revealed that there is a cause why PC users are reluctant to perform the upgrade.

Well, here are reasons and facts revealed regarding the cause of the PC in the category of “old school” based on data from an anonymous, RAM, and HDD of the 116 million users of desktops and laptops around the world who use Windows.

Although Microsoft has stopped support for Windows XP since three years ago, it turns out that the operating system still has a lot of users. At least, based on the study of Avast, there are about 6.5 million users of these operating systems. It seems, for there are still applications that can still run on operating systems earlier to this, users will be lazy to switch to the latest version such as Windows 10.

The user still uses a lot of 2 GB RAM is even lower which is causing performance to be slow. Yet during the memory to make the device can still be used for basic computing such as emailing or browsing, it seems that users are reluctant to increasing its capacity.

Despite the current CPU has reached the octa-core processor, in fact as much as 77% of PC’s still using a dual-core CPU from Intel or AMD. While the new as much as 15% PC that uses a quad-core CPU. With the CPU which is less powerful, making the PC is not helpless upgrade the software used.

Solid State Drive (SSD) does have better performance than Hard Disk Drive (HDD), but the fact of the number of users still lose a lot. From the 91 million sample disk, only 10 million of that type of SDD.

The average user using HDD capacity of 500 GB, which is enough to store the big files of the applications present. As for the SSD uses a lot of 256 GB because the price is still relatively expensive.

Well, whether the device laptop or desktop you use is included in the category of “old school”, Gizmolovers?