After a long wait, even throughout the last year was absent, Indonesian consumers will be able to officially get the iPhone 7 and iPhone 7 Plus. Users can obtain the latest smartphone made by Apple such through the local operator Smartfren as well as a retail network of Erajaya. Pre-order the iPhone 7 start opened this week on March 24, 2017.

Customers can do pre-order the iPhone 7 and iPhone 7 plus through a page www.smartfren.com/id/iphone and at 47 stores iBox and 223 store Erafone retail in Indonesia. Furthermore, the consumer can get premium devices it started to the end of the month, March 31, 2017. 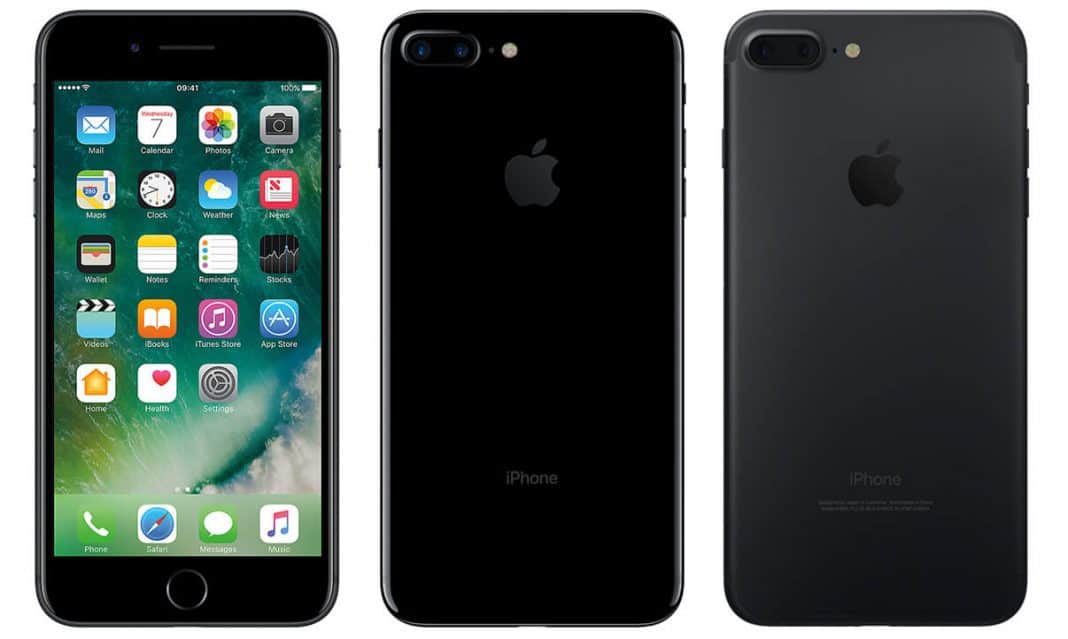 Merza Fachys, President Director of PT. Smartfren Telecom proud that company to be the first telecommunications services provider held pre-order the iPhone 7 and iPhone 7 Plus as well as present it in Indonesia. “We invite all the community as well as our customers to feel a different experience using the iPhone 7 with 4G LTE network our widest and best in Indonesia,” said Merza.

In the meantime, Ika Paramita, VP of Marketing and Communications Erajaya said consumers can do pre-order the iPhone 7 and iPhone 7 Plus began to March 24, 2017 in 47 stores iBox and 223 store Erafone retail throughout Indonesia.

Regardless of whether the product will sell well or not, the presence of the iPhone 7 was greeted enthusiastically by consumers. Because it’s been a very long time Apple could not market the new iPhone in the country due to hindered the regulation of TKDN (Domestic Content Level). The rule requires manufacturers of pinning at least 30 percent of local components in the 4G LTE smartphones that are marketed to the Indonesia. Last year, Apple successfully obtained the certification of local content for iPhone devices, after following the rules of the government through the investment commitments by establishing three centers of research and data Apple in Indonesia. Although the actual research center and the data still has not been realized also here.

Survey: Increasingly Many Indonesian Women Who Work in the Technology Sector