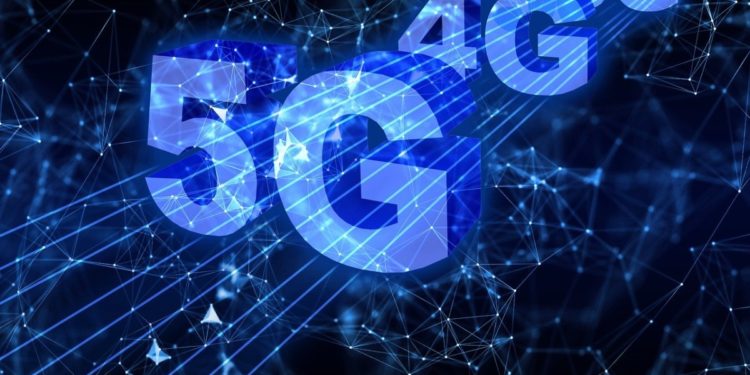 Faster network became more important, with many countries is trying to improve its network by using the 5G network. Right now what we use is 4G, it is also a fast network and it allowed us to use video call that the previous 3G can’t.

Maybe you are asking why 5G was better than 4G. What is the difference between them? 5G is better than 4G because it has much more speed compared to the latter. And the way 5G works is different from 4G.

The way 5G works is that they work on different radio spectrum than 4G, they work at the radio spectrum almost 5x higher than 4G. If 4G works in frequency bellow 6 GHz, then 5G will work at frequency 30 GHz until 300 GHz. And with this high frequency, it can support a huge data capacity and higher bandwidth.

5G can also support more than 1000 user per-meter, it is much more than 4G. With that, it can emit ultra-fast data to many users with high precision and less latency. But even so, this only work if your device is facing straight at the antenna or the other way around.

As for the speed, 5G clearly much faster than 4G because it was tested that 5G have connection speed 20x faster than 4G. The fastest download speed of 5G is 20 GB/s while 4G have 1 GB/s, this is if you are connected directly to the tower.

Want to see the potential of 5G? Just look at that video clip. We got our first glimpse at the inevitable 5G future at a Chicago Verizon store today — using a Moto Z3 and a 5G Moto Mod under a designated 5G node. At a glance, the speeds are absolutely impressive, but that’s not the whole story. Standing under the nose, using a speed test may produce big numbers, but it’s also been a pretty inconsistent experience. Even standing directly under the 5G node at the Verizon store, the Moto Z3 kept dropping down to 4G, requiring our reporter to switch to airplane mode over and over to get back into 5G. It’s also just the start: 5G carriers such have long talked about an extended roll-out plan. It’s going to be awhile before we see what true 5G looks like in the wild. #5g #verizon #5gspeedtest #speedtest #motoz3 #moto #4g #lte #speed #smartphones #nextgen

For mobile, it had been tested by many people. Reported from Cnet, one of Telecommunication Company Verizon, do a test on Moto Z3 on the difference between 4G and 5G. Tested using Speedtest app, 4G has download speed at 27,9 Mb/s while 5G have download speed reaching 634 Mb/s.

Right now 5G is currently not available in most of the countries in the world and the device that supports or can use 5G is not many and the price is still high. So it will not be available to everyone soon but it would not be long before it did.

Now You Can Order Horse-Drawn Carriage Through Grab in Yogyakarta

Now You Can Order Horse-Drawn Carriage Through Grab in Yogyakarta