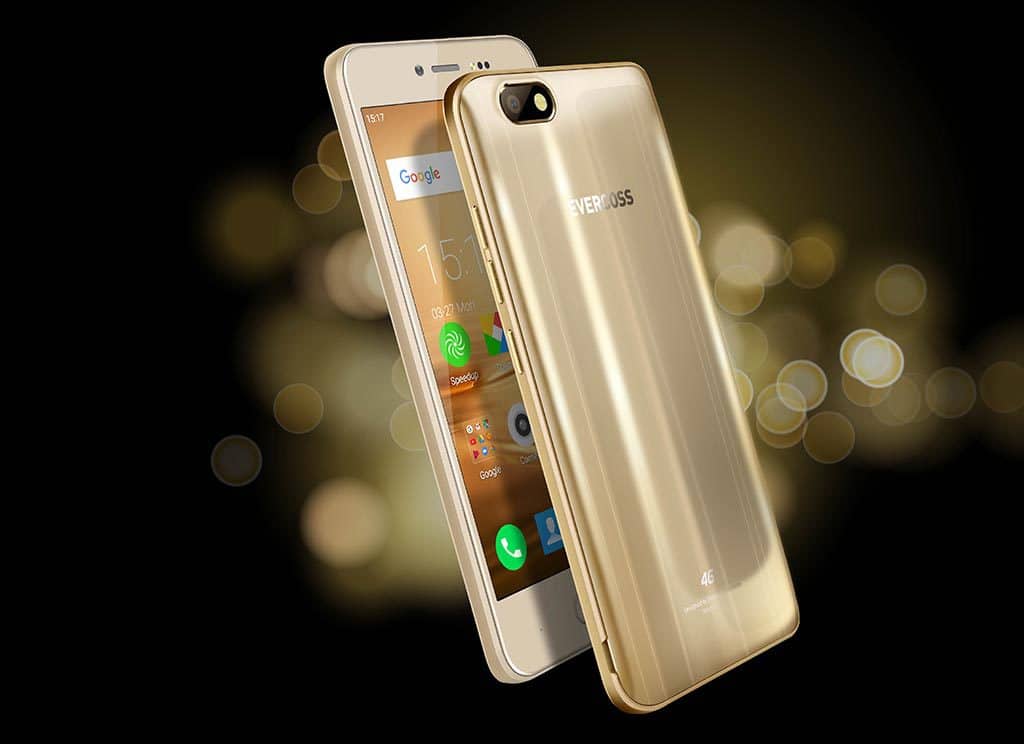 In the month of Ramadan and towards the Lebaran season of 2017, a lot of new products are launched by the manufacturer. No exception for Evercoss, Indonesian smartphone brand, who prepare new products Evercoss Winner Y Star.

As an entry-level smartphone at a price of one million, of course, do not expect much about features and specifications. However, it is enough to meet the needs of users to support various activities.

The company looks pretty confident this new product will sell well in the market. Suryadi Willim, Head of Marcom ATL Evercoss said, Evercoss Winner Y Star is a 4LTE smartphone with the first Nougat Android OS released by the company.

“With a variety of advantages, we are optimistic that this smartphone will be a star in its class and can penetrate 100,000 units until July 2017. On this occasion also Evercoss Winner Y Star there is a special program online sales in Lazada from June 5 to 20 with a price of Rp. 1.299.000 plus free power bank, “said Suryadi.

Evercoss Winer Y Star uses VOS, a self-developed user interface system by PT AIG. VOS gives users the freedom to choose a theme on the screen. There are 6 themes that can be selected according to taste.

Another feature is a freeze whose function is to disable unused applications so that it will save battery power and internet data packets. VOS also has an antivirus that works to scan malware. There is also a speedup feature that serves to clean up junk files (cache).

Evercoss Winner Y Star is supported by a 5-inch touchscreen with IPS technology that can show sharper and tangible images from all sides. When used outdoors (outdoor), under the hot sun will still display a clearer, clearer, and sharper.

The photography sector is one of the advantages of this smartphone. Both the rear and front cameras are already supported 8 MP resolution, autofocus, and dual flash. Dual LED Flash is very helpful lighting and supports selfie anti dark.

Another feature is Gesture Smart Access that serves to facilitate users in accessing a number of applications or the smartphone screen menu is off or on standby. Users simply touch the screen with a certain gesture, then quickly the menu we call appears. As gesture with the letter “C” will automatically open the camera application. Users can also set other quick access as you wish.