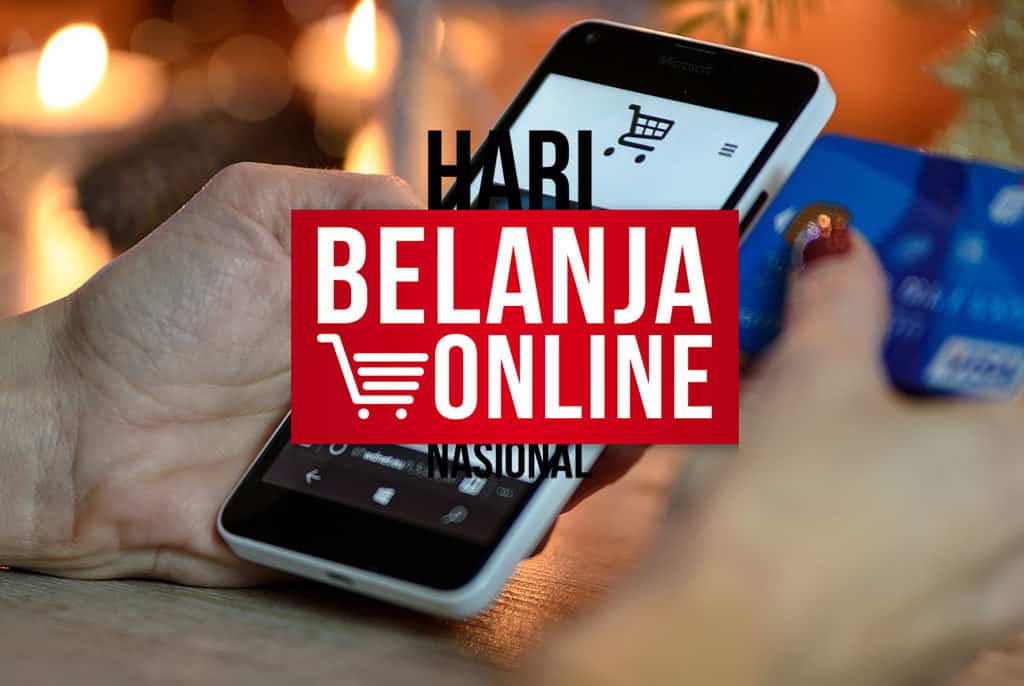 The annual grand discount event of Harbolnas (National Online Shopping Day) will be held again on December 12, 2017. One of the focuses of Harbolnas 2017 is to support the government agenda to increase the capacity and capabilities of MSMEs in order to grow the business through digital channels and be able to reach wider consumers in throughout Indonesia.

Unlike previous years, Harbolnas this year has a mission to embrace not only the great e-commerce in the nation but also the Indonesian SMEs who have penetrated into online through various platforms. In this year also, the Committee of Harbolnas 2017 has prepared a series of activities and roadshows together to greet the UMKM in three cities in Indonesia, namely: Medan, Surabaya, and Makassar to prepare them in welcoming Harbolnas 2017 through some training.

Achmad Alkatiri, Chairman of the Committee of Harbolnas 2017, in a press release we received said there is increasing participation of Indonesian consumers when Harbolnas from year to year. Not only that also recorded the number of sales is always increasing.

“With the maximum preparation this year and together with the support partners, this year we are confident of doubling again in the sales of Harbolnas 2017 later,” said the man who also serves as CMO Lazada Indonesia.

Rudiantara, Minister of Communications and Information Technology, said that the government welcomes the initiative of e-commerce actors to hold Harbolnas 2017. Although it stands for National Online Shopping Day, according to him the most important thing is the existence of elements of production and distribution in it.

The greater the value of transactions recorded, the more potential benefits or benefits of online merchants, especially among Micro, Small and Medium Enterprises (MSMEs) and beginner entrepreneurs who make up the bulk of the trade in this new way.

“The success of Harbolnas will be an inspiration for UMKM all over Indonesia to more intensively utilize the digitalization, and in turn, the e-commerce ecosystem will be more solid, and will increase the capacity of the digital economy which is now the most decisive part for the national economy as a whole.”

Meanwhile, Rusdy Sumantri from Nielsen Indonesia said if mirrored Harbolnas in 2016, this year should be able to repeat the success. The Nielsen survey recorded a total transaction value of up to 3.3 trillion rupiahs during the Harbolnas festival.

“In addition to the high sales figures in 2016, also found interesting facts that more internet users who know about Harbolnas – about 89% of Internet users and recorded 61% of Internet users shop online when Harbolnas. Among people who shop online, 68% say mobile devices (smartphones and tablets) are their primary tool to shop online when Harbolnas 2016 and 87% of people who are online shopping are already planning what to buy, with the highest shopping activity taking place at 09.00 – 15.00 and 18.00 – 21.00, “said Rusdy.