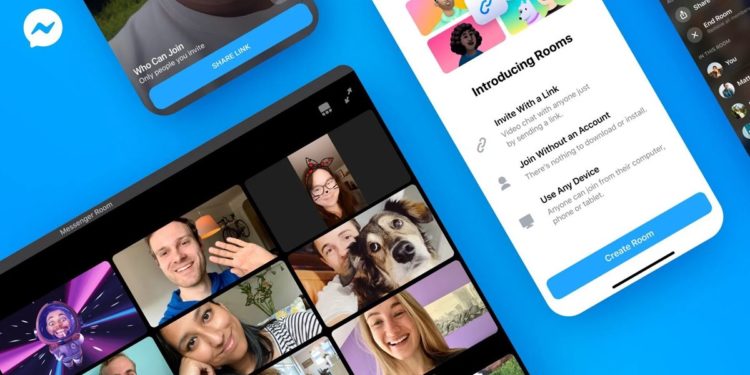 During the Covid-19 pandemic, where we stay at home, the alternative that was widely used to stay connected was through text messages and video calls. Digital communication service providers are competing to add features to facilitate communication and increase the number of users each day, including Facebook which adds “Messenger Rooms”.

Starting from sending messages via WhatsApp, through live Instagram sessions or chatting on Facebook groups. All three platforms are owned by Facebook Inc. this is widely used by citizens while in the stay at home.

Facebook mentions, for a few moments, the total use of the phone using WhatsApp and Facebook Messenger is more than 700 million accounts every day. The number of video call uses has doubled in several countries, as well as an increase in the number of views on Facebook Live and Instagram Live features since last March.

With a focus on connecting people, Facebook added a new feature where users can connect with each other with a far greater number of participants than Facebook Messenger at the moment. Facebook calls it “Messenger Rooms”, with a limit of 50 people in one session without a time limit. This feature was launched this week in certain countries, following other countries in the following weeks. 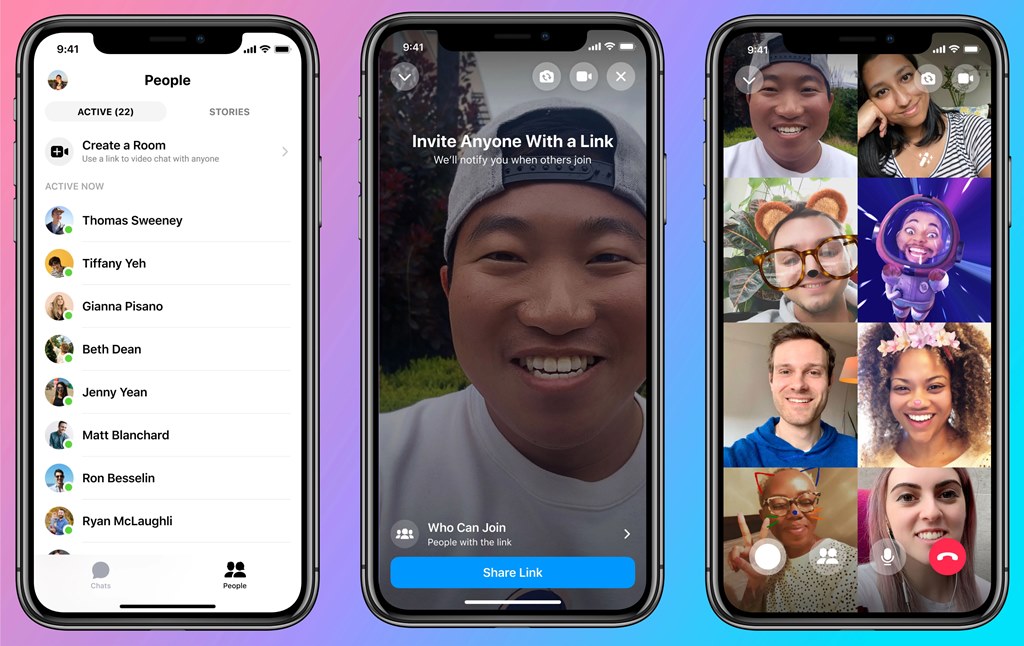 Messenger Rooms released by Facebook for various purposes. Users can take advantage of this feature to hold celebrations, book clubs, or just chill out with friends. The way to use this feature is quite easy, through Facebook and Messenger applications, through the News Feed and group views. Later, Messenger Rooms can be initiated through Instagram Direct, WhatsApp, and Facebook web portal, a huge advantage for Facebook.

When the room is created, anyone can join from a variety of devices, both mobile phones and computers, without the need to install the Facebook application and even login accounts. But if you have installed the Messenger application, users can take advantage of the effects of augmented reality during a telephone session, plus other effects such as an immersive background and certain lighting.

As a room maker on Messenger Rooms, you can see who are the participants who join in a session. Creators can also delete members in a session, and lock the room so that no one else joins in. Facebook provides a page that explains in more detail the privacy and security when using the Messenger Rooms service, which you can access here.

In addition to Messenger Rooms, There’s New on WhatsApp & Instagram 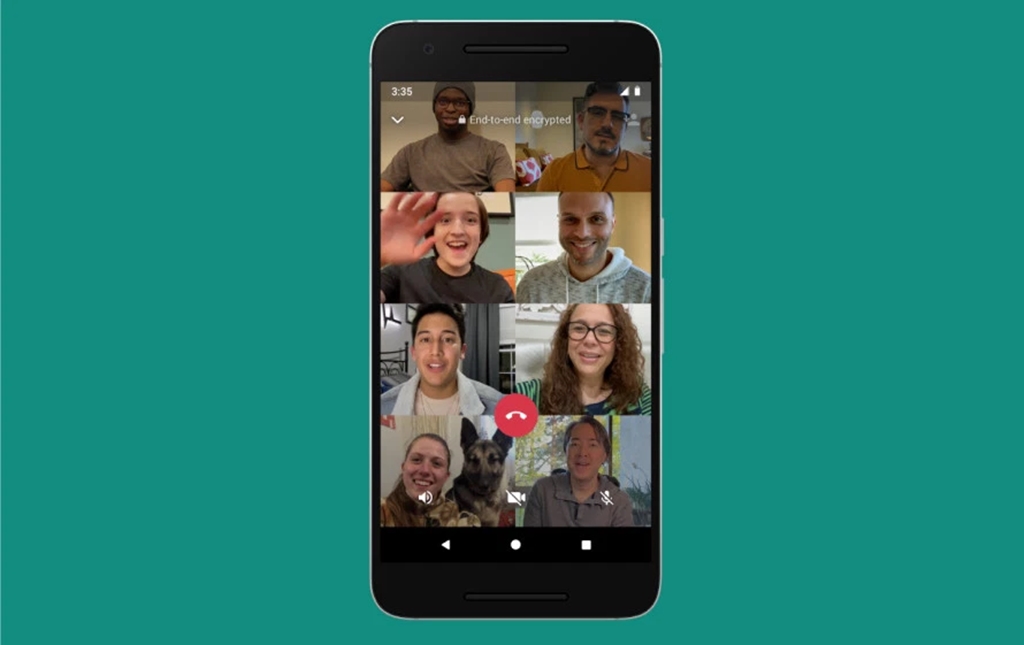 Facebook will also add video call user limits to WhatsApp, a messenger application that is very popular with smartphone users. If the group video call is currently limited to only 4 people, WhatsApp Group Call can be used up to 8 people at once. This feature will certainly be very helpful, especially for smartphone users with limited memory who cannot install additional applications other than WhatsApp to communicate. That way, they can make video calls rollicking only using the existing application.

For content creators who use the Instagram platform more often, later Instagram Live sessions can be saved directly to IGTV, so followers will still be able to access video content even though it has been more than 24 hours. Currently, Instagram Live can also be accessed from a desktop browser, no longer only from applications on smartphones.

The Indonesian version of this page can be read in Gizmologi.ID

ASUS VivoBook S14 S433 Will Be Released in Indonesia

ASUS VivoBook S14 S433 Will Be Released in Indonesia