ndonesian government initiatives launched the PeduliLindungi (Care-Protect) app to reduce the spread of the Corona Virus (COVID-19), which is considered very beneficial so that people protect each other. Similar applications with the same mechanism (TraceTogether –ed) have also been used effectively in other countries such as Singapore successfully helping to control the spread of Corona Virus in the country.

The PeduliLindungi application has a tracking application feature that can detect movements exposed to COVID-19 for the past 14 days. Based on the results of tracking and tracing, the community will receive a warning to immediately implement the health protocol if there are positive patients around Covid-19. This application can be maximally useful because it is connected with all cellular operators in Indonesia.

“Functionally the PeduliLindungi application is of great benefit to those who are forced to leave the house and meet other people or use public facilities utilizing the PeduliLindung application which is considered beneficial because it can provide detection of red zone areas and inform if it turns out that in interaction with other people exposed to the virus,” Satriyo said Wibowo, Secretary of the Indonesia Cyber ​​Security Forum (ICSF) in Jakarta (17/4).
PeduliLindungi Apps is Assessed Safe 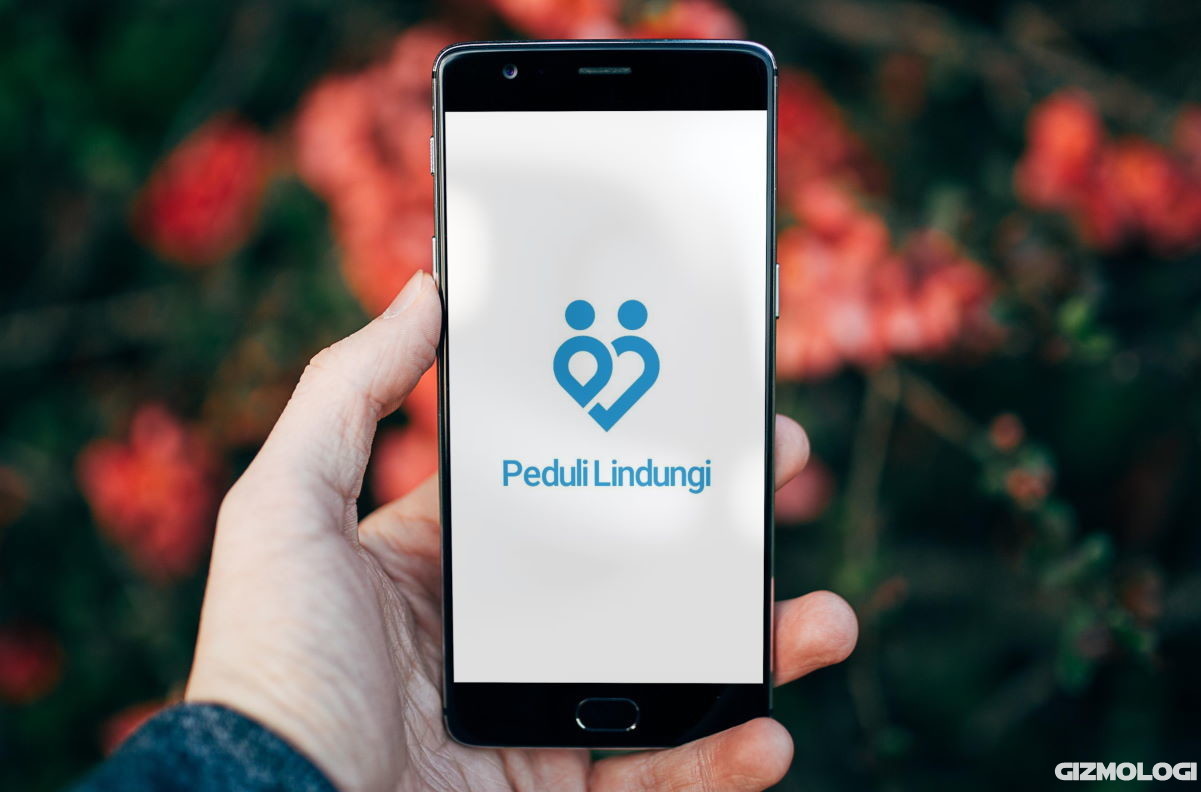 He added, for the application security side there was also a guarantee because many parties were involved, especially from the government and there was also support from technology companies such as Telkom. “The thing is for sure developers and servers at Telkom, so the data (stored) is local. My suggestion is improved User Experience (UX) more friendly with feedback immediately looks real on the start page, “he advised.

Meanwhile M James Falahuddin, a Siberian Security Practitioner stated that in terms of security, the PeduliLindungi apps has successfully entered the AppStore. “Entering the AppStore is a sign that the issue of security is good. Apple is not arbitrary review of application security for its users. They don’t hold positions or carry out good offices, “said the man who pocketed the Certified Chief Information Security Officer (CCISO).

Explained further, to be published in the AppStore, every application will definitely be scrutinized by the Apple Verification Team in detail. Moreover, this PeduliLindungi application exploits functions location and bluetooth. This is done to ensure the application is doing abuse of the two functions that can result in leakage of user data.

Based on his experience, the verification process in the AppStore itself can take a long time, before an application passes to be published. “So, concerns about misuse of features in the Care Protect application can be minimized as long as we install from the right track, namely Playstore and AppStore,” he said.

The Ministry of Communication and Information Technology (Kominfo) has also denied hoax information related to the PeduliLindung application which is considered endangering its users.

“We make sure that the news is not true because the Care Protect application can now be downloaded via the App Store and Play Store for iOS and Android versions and not through an APK so it is very secure from phishing and malware,” Kominfo wrote through Press Release NO. 57 / HM / KOMINFO / 04/2020 issued on Friday, 17 April 2020.

Commenting on this, James confirmed that smartphone applications, especially Android which are distributed outside the official platform (Play Store) in the form of APK files need to be aware of. Because the application is definitely not through Quality Control from the platform.

“But in the case of the PeduliLindung application which is now officially published on official store, not only for Android (Play Store) but also Apple iOS (AppStore) should be guaranteed in terms of security. People don’t need to be afraid. This kind of application is also used in China and Singapore, “he concluded.

At present, more than 1 million users have installed PeduliLindungil]'[ to break the chain of distribution of Covid-19, through the PeduliLindung application that has been determined by Minister of Communication and Information Decree No. 171 of 2020.

It is expected that all people can use the Care Induction application because it is intended for the benefit of the community to protect each other. The public is encouraged to become users of the PeduliLundingi application, because the more that installs, the more massive our efforts to break the COVID-19 chain in the hope that conditions can return to normal soon.